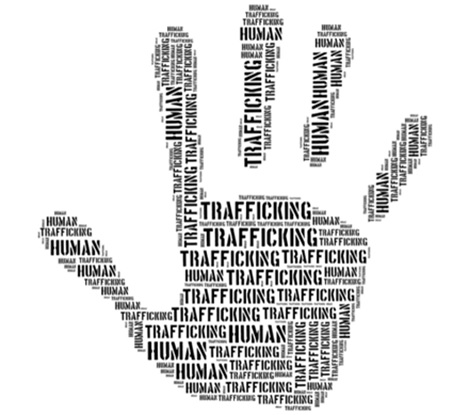 Therefore, Senator Dush introduced a three-pronged approach to dealing with Human Trafficking during the Anti-Human Trafficking conference at the University of Pittsburgh at Johnstown in October 2022.  This approach includes communications/education of Human Trafficking, rescuing victims and restoration/reintegration of body and soul of survivors.  This requires both funding and the legislation to support these goals.

Watch Senator Dush’s web page and Face Book page for these informative interviews discussing one of America’s greatest plagues.  Become a supporter by supporting Senator Dush’s agenda and let’s fight united against this terrible plight aimed at our children.